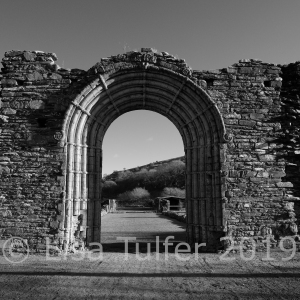 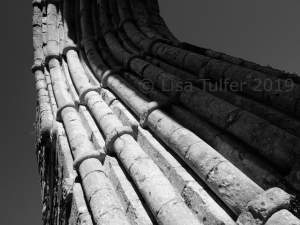 One thought on “This week I have been mostly – researching”